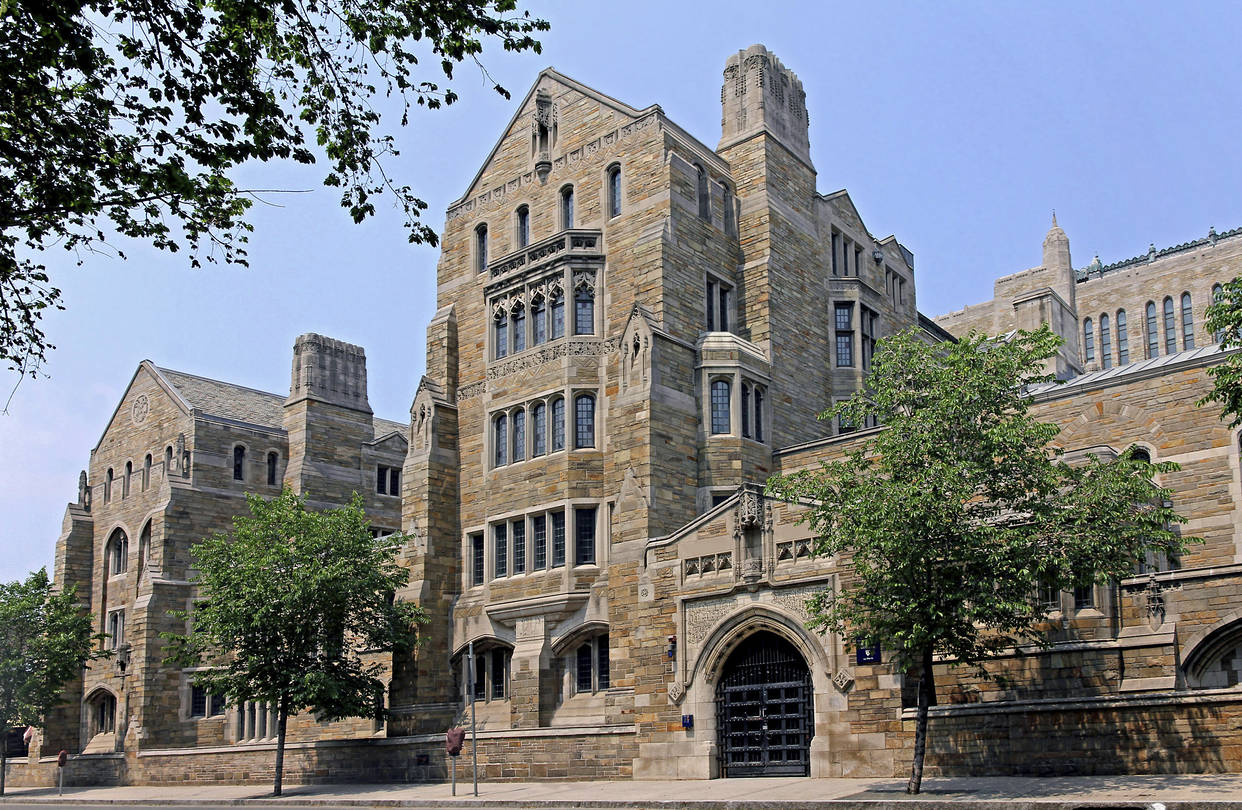 With free speech under attack on campuses nationwide, university trustees have generally remained on the sidelines. Yale seems determined to keep them there. The William F. Buckley Jr. Program recently began an effort to encourage a more open process for electing alumni trustees, known as fellows. So far we’ve gotten nowhere.

Last year we invited the three candidates for alumni fellow to participate in a web forum on free speech and diversity of thought. To our surprise, not one responded. Then we received an email from Kimberly Goff-Crews, Yale’s vice president for student life, explaining it was “university practice that Alumni Fellow candidates do not campaign in any way” but “stand for election solely based on the biographical statements in the Alumni Fellow ballot.” This she described as “both a constraint placed on candidates, and a promise made to them in terms of the demands of the election process.”

This year we penned an open letter to the trustees asking them to encourage candidates to participate in our forum. More than 400 alumni have signed on. So far Ms. Goff-Crews hasn’t budged. In an interview with the Yale Daily News, she repeated, almost word for word, last year’s assertion that campaigning is forbidden. University administrators also canceled the Daily News’s scheduled interviews with the trustee candidates.

The executive director of the Association of Yale Alumni, Weili Cheng, defended the gag rule. The Daily News reports “she feared that campaigning might lead to conflict in the alumni community” and quoted her as saying: “Look what happened with the presidential campaign.”

But the current process is unfair to the candidates and the alumni. If university administrators will not provide the basis for both groups to help ensure an informed choice of trustees, what is the purpose of having an election?

In decades past, candidates for alumni fellow did offer their ideas and opinions on major issues facing the university. In 1972 the candidates included John H. Chafee, the Navy secretary and future senator from Rhode Island, and Lloyd N. Cutler, who served as White House counsel to Presidents Carter and Clinton. Chafee focused on the need for Yale to “remain free from restrictive pressures—pressure to support currently popular ideas, pressure to be more ‘relevant,’ and pressure from government.” Cutler emphasized the importance of maintaining an “academically free institution.”

A recent editorial in the Yale Daily News argued: “We do not pick leaders based on credentials alone; we elect them based on their character and values.” We could not agree more and hope our petition will convince the Yale Board of Trustees to change its policy. But given the way university governing boards across America have been behaving, we are not optimistic.

Ms. Noble is founder and executive director of the William F. Buckley Jr. Program at Yale. Mr. West is dean emeritus of New York University’s Stern School of Business and a board member of the Buckley Program.

Class Editor’s Note:  It is possible to earmark a gift to Yale for the Buckley program.  Just mention to the development office that you would like the gift to support the Buckley Program (reference number is 30522).