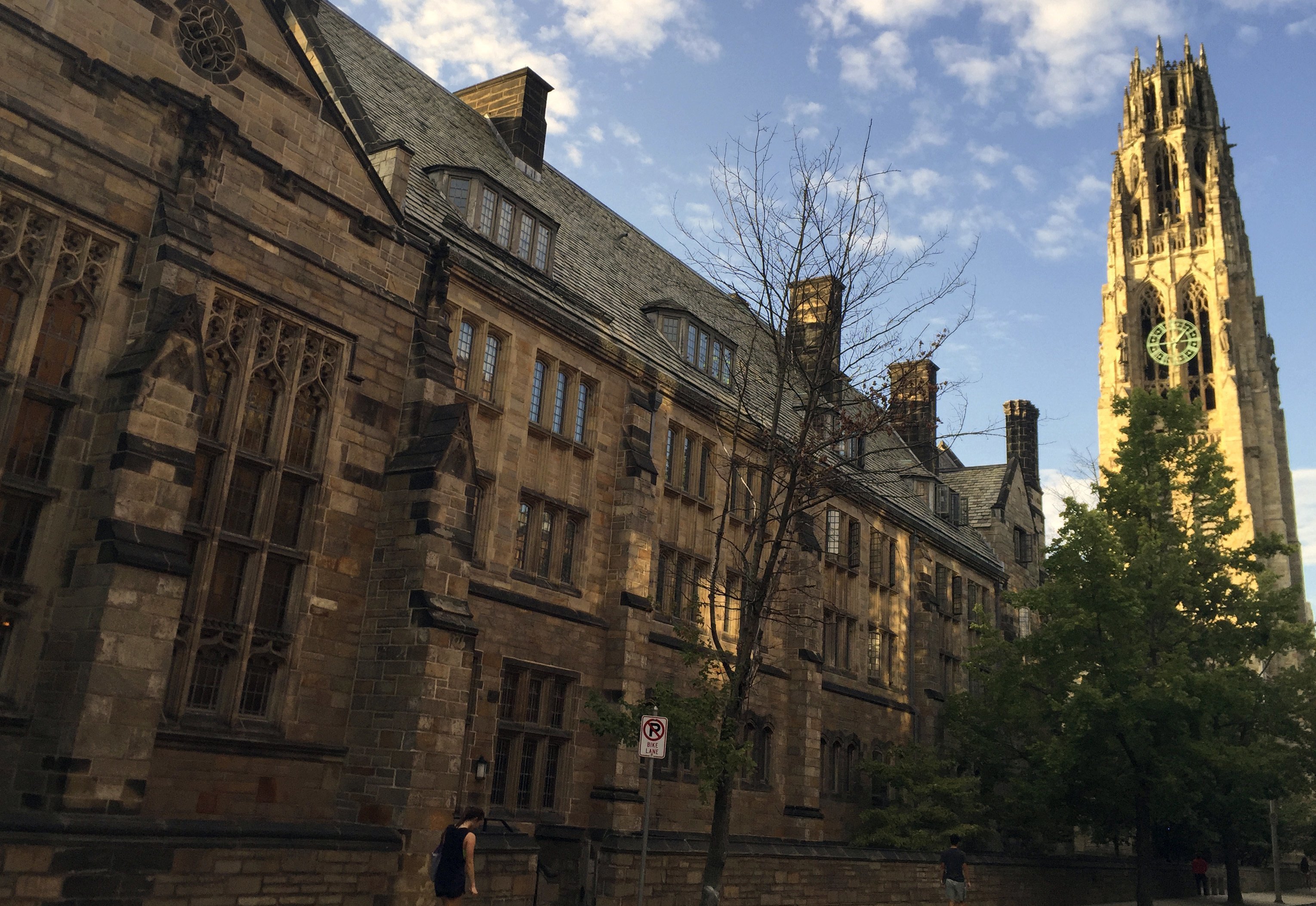 Yale’s president, Peter Salovey, took to these pages last October to affirm that “we adhere to exceptionally strong principles of free expression.” He invoked Yale’s exemplary 1974 Woodward Report, which states that the university’s educational mission is inextricably bound up with “the right to think the unthinkable, discuss the unmentionable, and challenge the unchallengeable.”

A February lawsuit tells a different story. Tucked inside the amended complaint, Doe v. Yale, is the extraordinary claim that Yale punished the anonymous male plaintiff for writing a class essay in which he condemned rape.

Like dozens of lawsuits now working their way through state and federal courts, Doe v. Yale alleges that university officials grossly mishandled sexual-assault allegations. According to the complaint, a university panel found in spring 2014 that Doe had engaged in sexual intercourse with a woman without her consent. He alleges that the woman expressly consented and on that evening she harassed him. He adds that Yale’s disciplinary procedures were stacked against him and administered by biased officials who presumed his guilt.

This case is unusual in several respects. Doe advances one relatively new and one completely novel legal theory. The relatively new one revolves around Title IX, the 1972 federal law that provides that “no person” may be discriminated against based on sex in educational programs that receive federal assistance.

Doe insists that Title IX must protect men as well as women. In punishing him for sexual assault on the basis of allegations that were either unfounded or refuted by facts to which both sides of the dispute agreed, the lawsuit argues, Yale discriminated against him on the basis of his sex in violation of Title IX.

The novel legal theory flows out of a reading of “state action” doctrine developed by Jed Rubenfeld of Yale Law School, who served as Doe’s faculty adviser during the university’s sexual-assault proceedings. Doe argues that through the “Dear Colleague” letter, the Education Department conscripted Yale to enforce criminal law—thereby transforming the private university into an agent of the government.

That would subject the university to constitutional limitations. Thus Doe alleges Yale violated his 14th Amendment rights to due process and equal protection of the law.

This case also involves free expression because it began, Doe alleges, with Yale’s draconian regulation of his speech. According to his lawsuit, in late 2013 a female philosophy teaching assistant filed a complaint with the university’s Title IX office about a short paper Doe had written. In the context of Socrates ’ account in Plato’s “Republic” of the tripartite soul, the paper argued that rape was an irrational act in which the soul’s appetitive and spirited parts overwhelm reason, which by right rules.

According to the lawsuit, Pamela Schirmeister, Title IX coordinator and an associate dean in the Graduate School of Arts and Sciences, summoned Doe to her office and told him his rape example was “unnecessarily provocative.” She ordered him to have no contact with the teaching assistant and directed him to attend sensitivity training at the university’s mental-health center. She also informed him that he had become a “person of interest” to Yale, which meant that the university had to intervene to ensure he “was not a perpetrator himself,” in the lawsuit’s words. A few months later, the same Title IX office initiated the sexual-assault investigation against him.

Through a spokeswoman, Yale described the lawsuit as “legally baseless and factually inaccurate” but declined on confidentiality grounds to address any specific factual allegations.

If the lawsuit’s account is accurate, Yale has reached a new low in the annals of campus policing of speech. Surely no female student would incur criticism, much less censorship or punishment, for providing weighty philosophical authority in support of the proposition that rape is wrong.

Mr. Berkowitz is a senior fellow at the Hoover Institution, Stanford University.